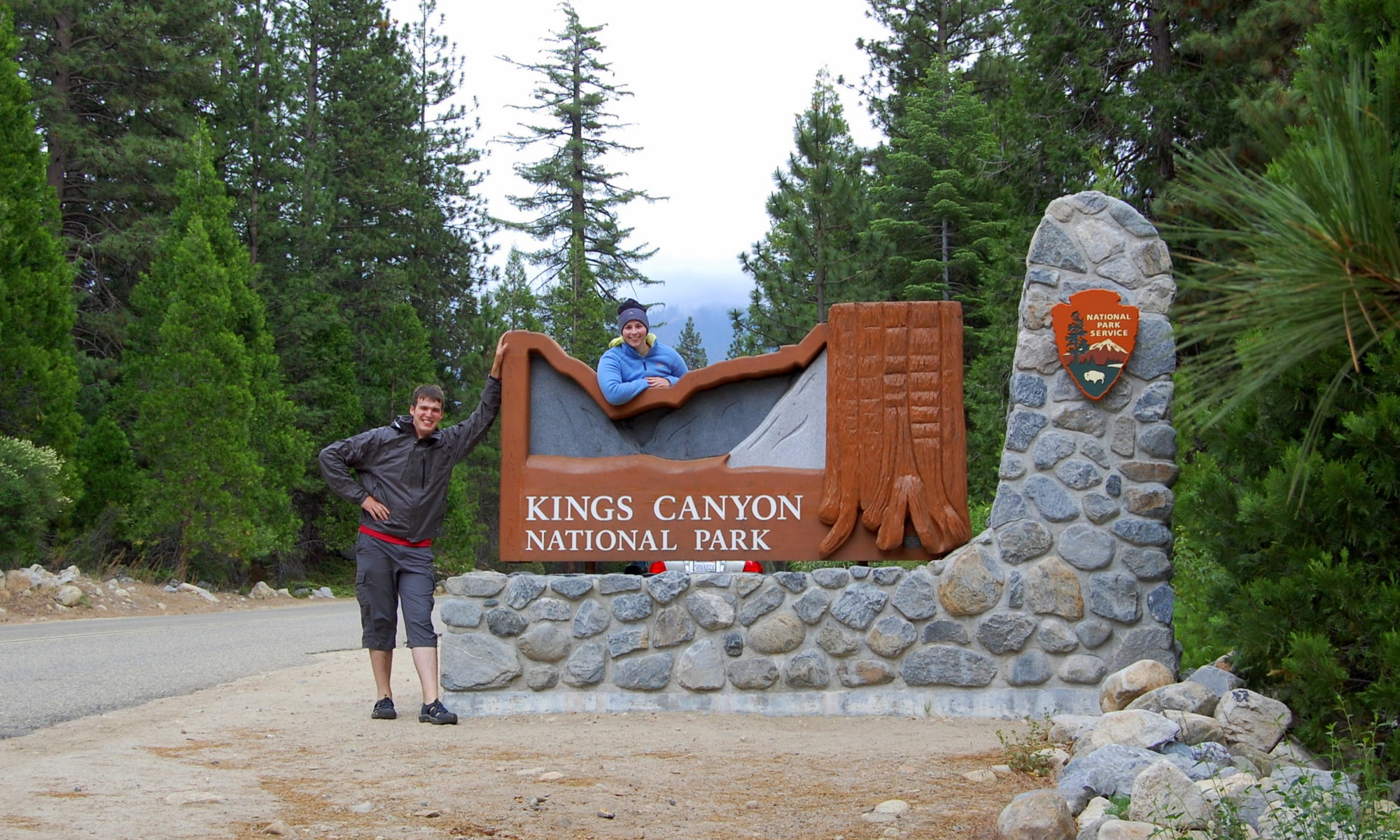 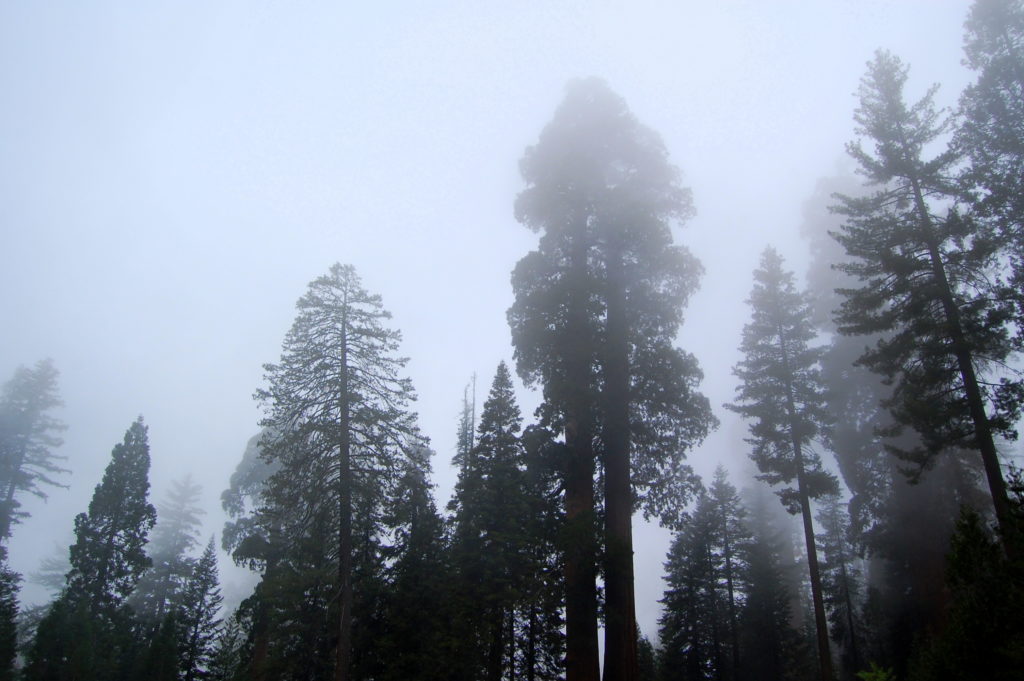 One Reply to “Story so Far!”