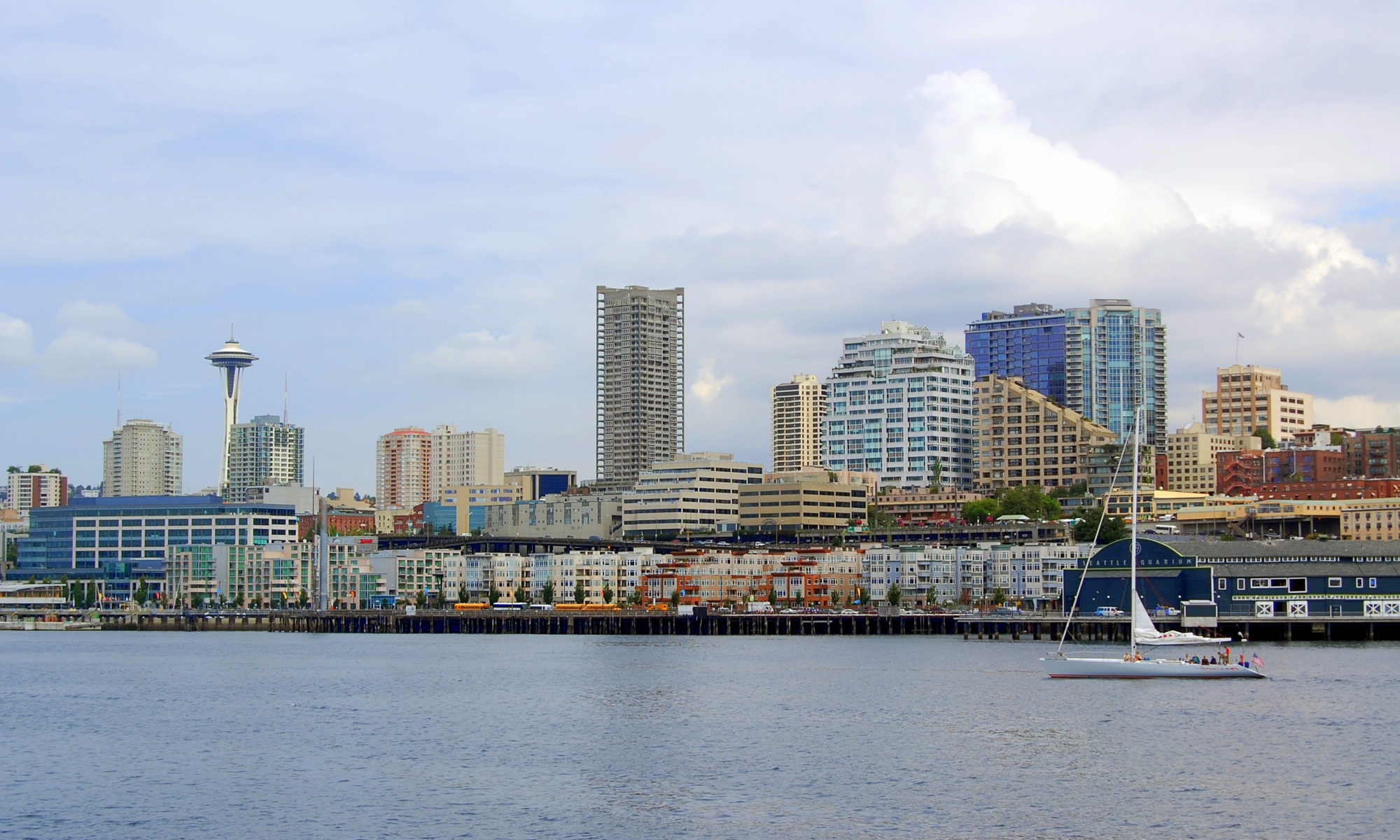 So our three month tour of the United States has come to an end after a flight from Seattle to Dublin via Newark airport.

Back in Ireland now and enjoying the cooler weather and rain. 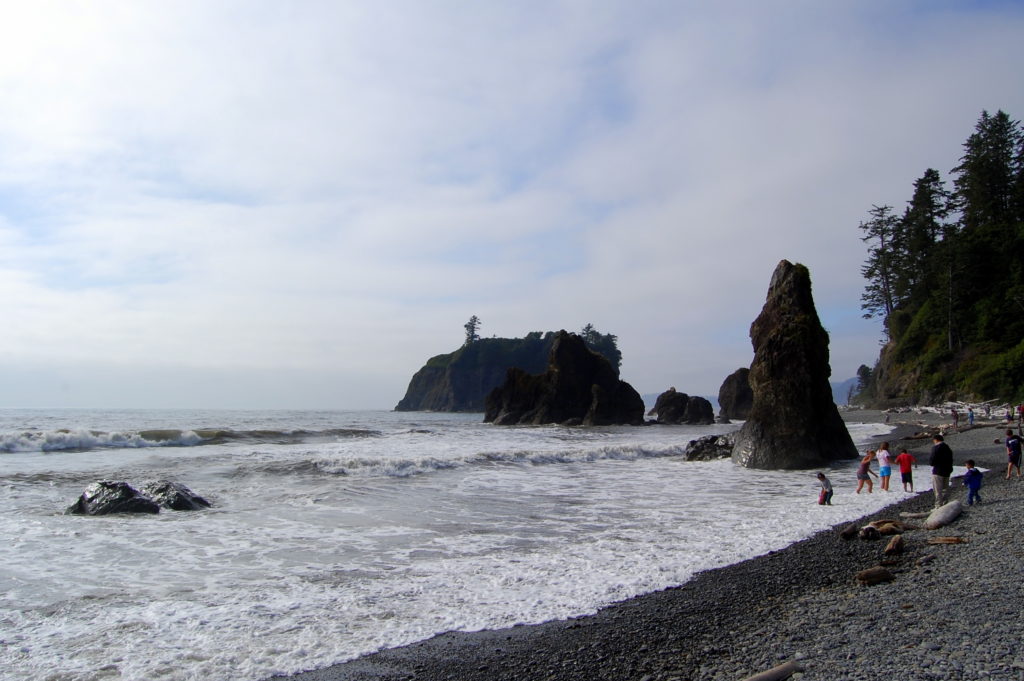 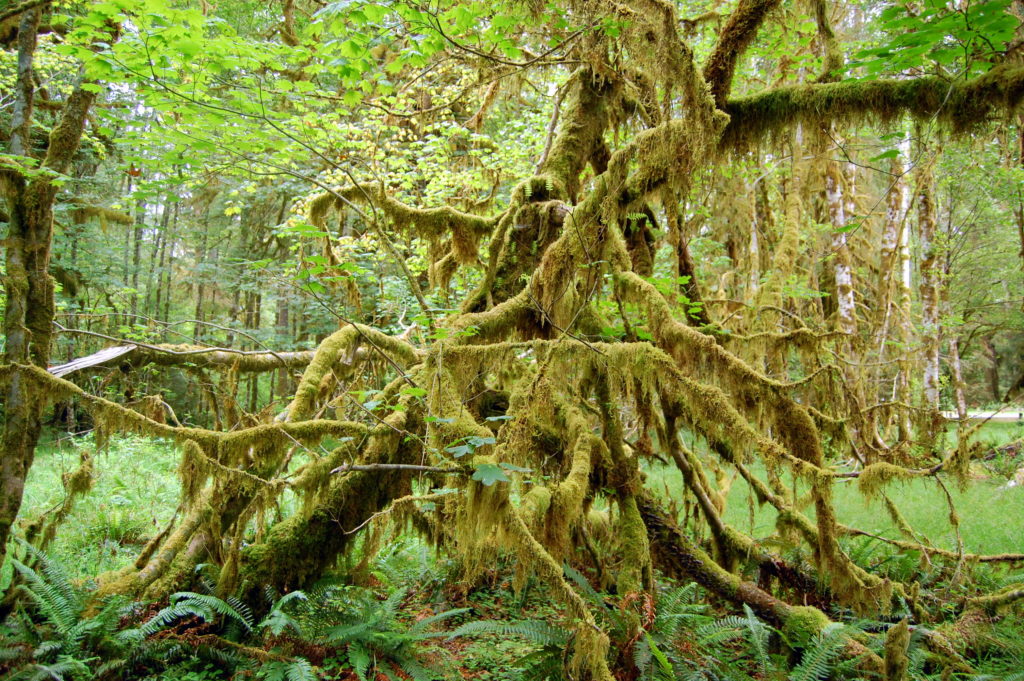 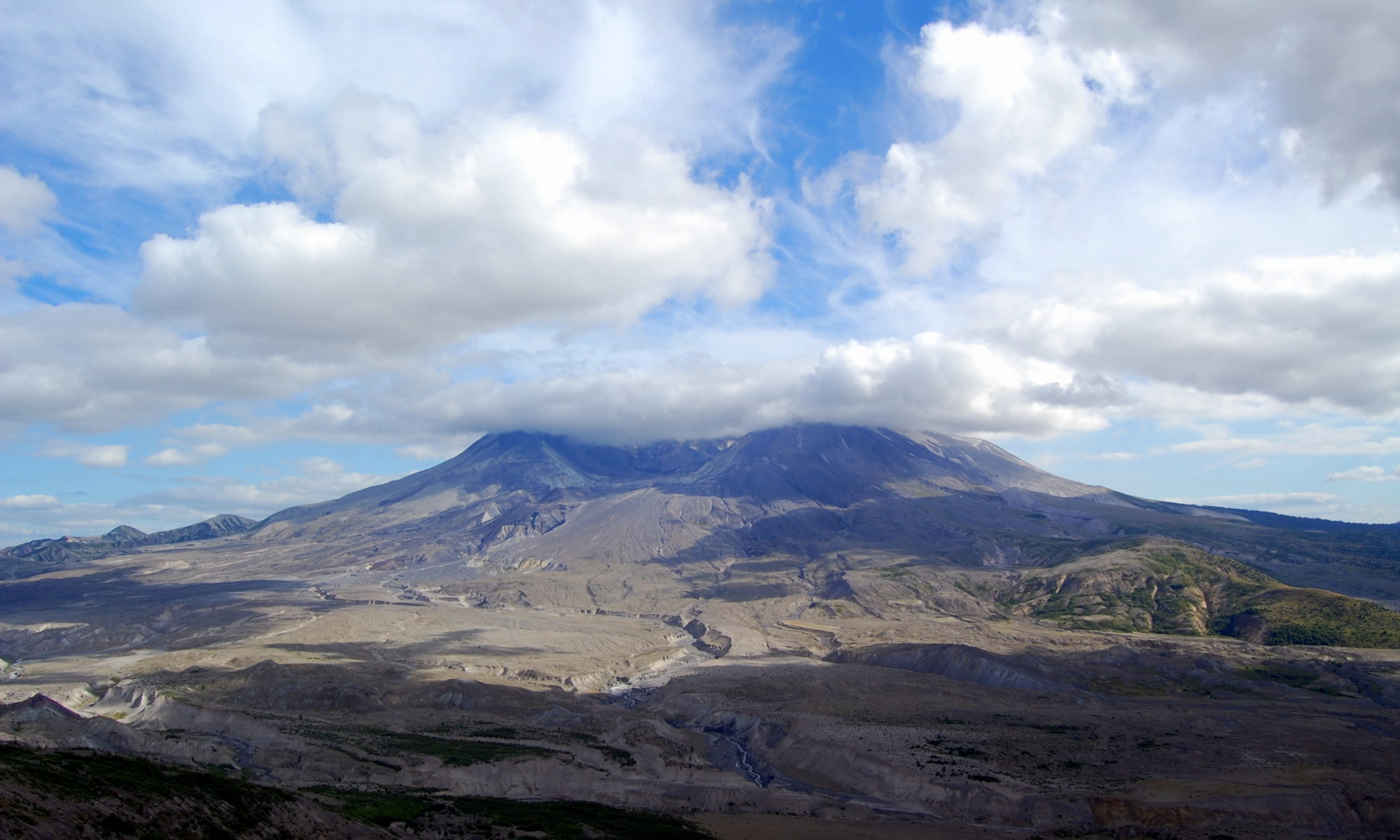 We’re still alive, just not being able to get online much over here. So we have been to North Cascades, Mt Rainier and Mt St Helens in the past week, been busy. 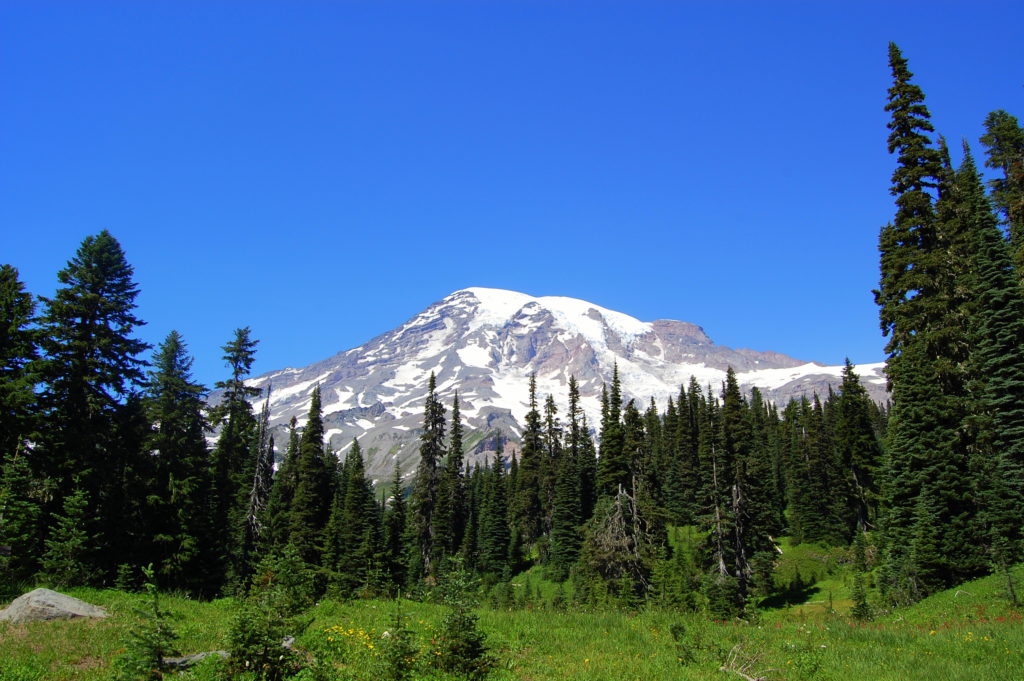 Very cool and all well. Will get some more photos up soon once we get to a hotel next weekend and hopefully some wifi.